Ever wondered which cities are bonkers for bitcoin? Here are some of the top ones, below. 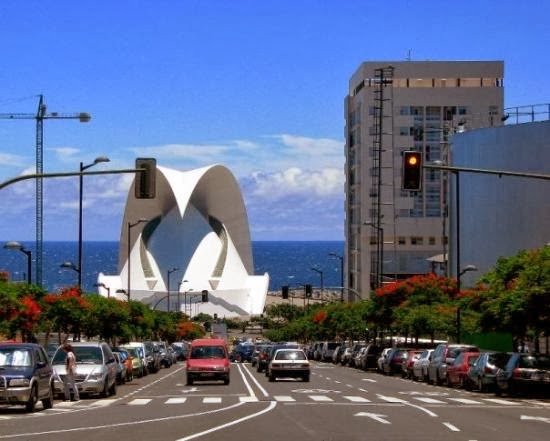 If we're going bitcoin businesses per capita, the Canary Islands puts most other locales to shame. With over 5 businesses in Santa Cruz de Tenerife alone, you can fashion yourself a custom souvenir keychain without reaching for your wallet. 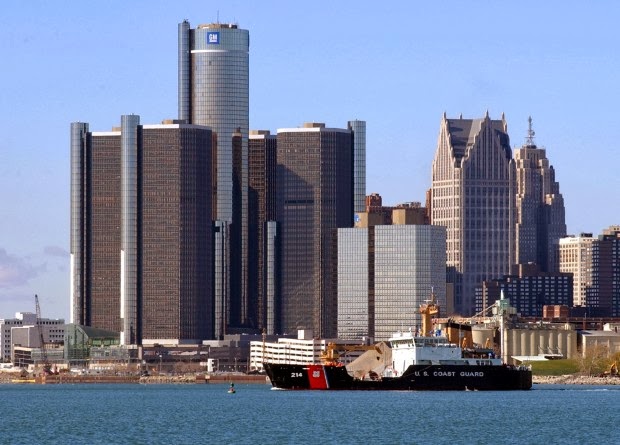 For a city that needs to focus on the future, its future is now. While a few restaurants in the area accept bitcoin, you will find more crafty uses for bitcoin, like glass-blowing.


Looks like the Enchanted Isle has embraced bitcoin! Over 10 places support the cryptocurrency, including a bike shop to help you see the US territory a little more leisurely. Wanna get away? 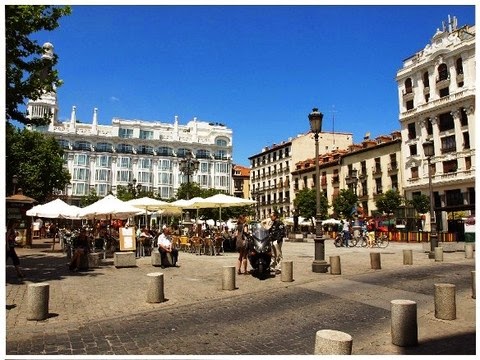 Of the 11 businesses dealing in bitcoin in this storied European city is a fancy vacation rental company. Anyone want to live like a modern day Hemingway for two weeks? 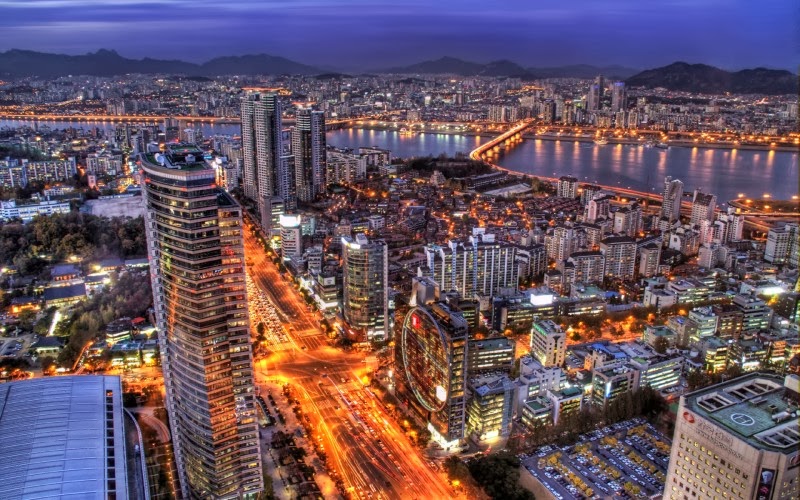 Over 10 spots to spend your bitcoin in the area, including this beauty salon. Care for some highlights paid by BTC? 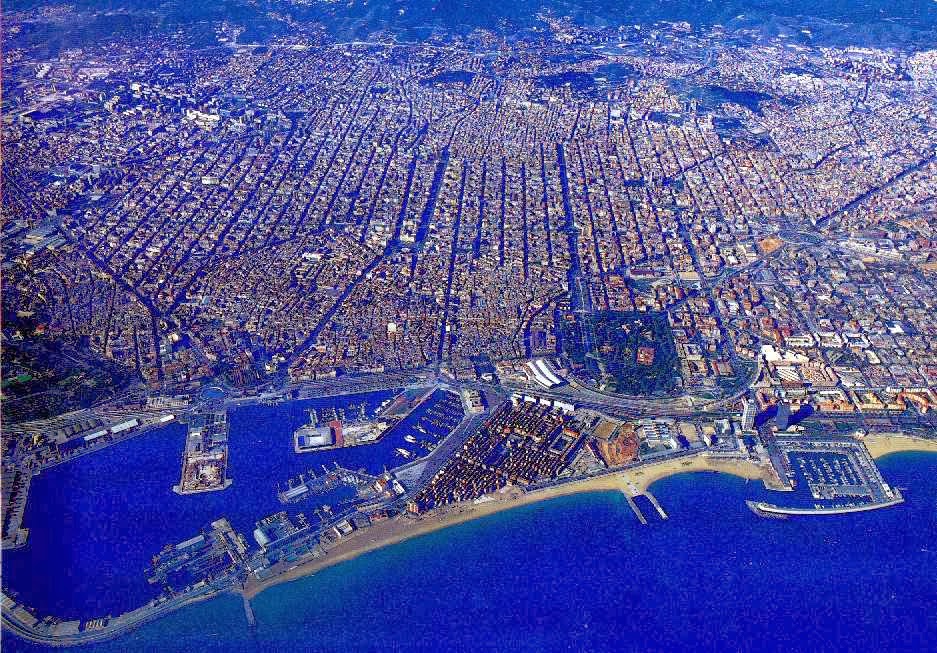 In addition to enjoying the charms of this coastal city, spend your bitcoin in at least 14 places - and be healthy while doing it. 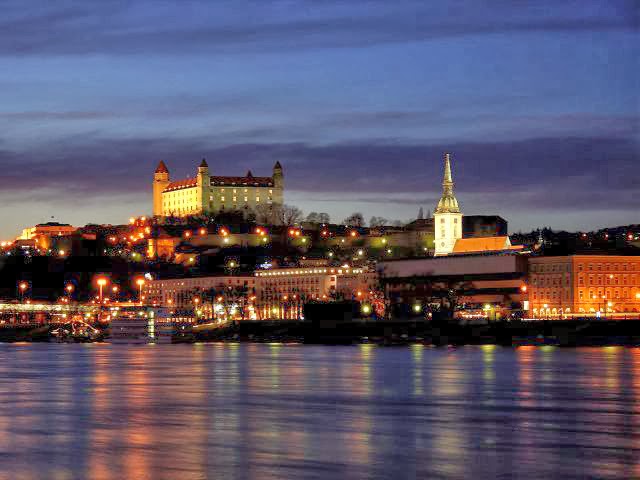 Ever been to Bratislava? Neither have I. But the next time I'm there, hit a few balls with your bitcoin when you aren't visiting the other 17 establishments in the city that accept BTC. 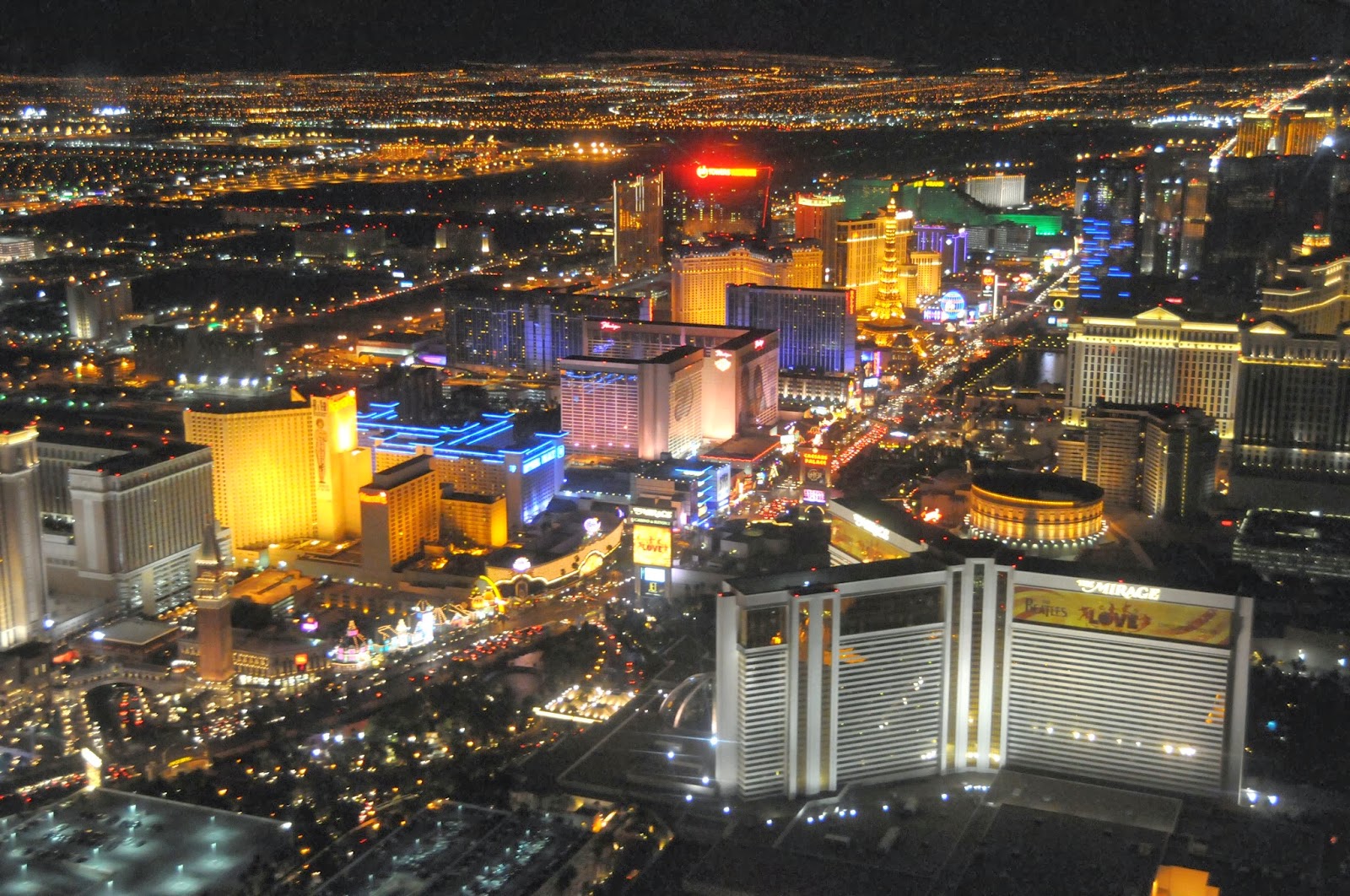 In addition to the 19 establishments that take bitcoin, two Las Vegas casinos recently jumped into the fray. So feel free to pay bitcoin for your taxi en route to your Downtown bitcoin hotel. Hotels on the Strip: Are you paying attention? 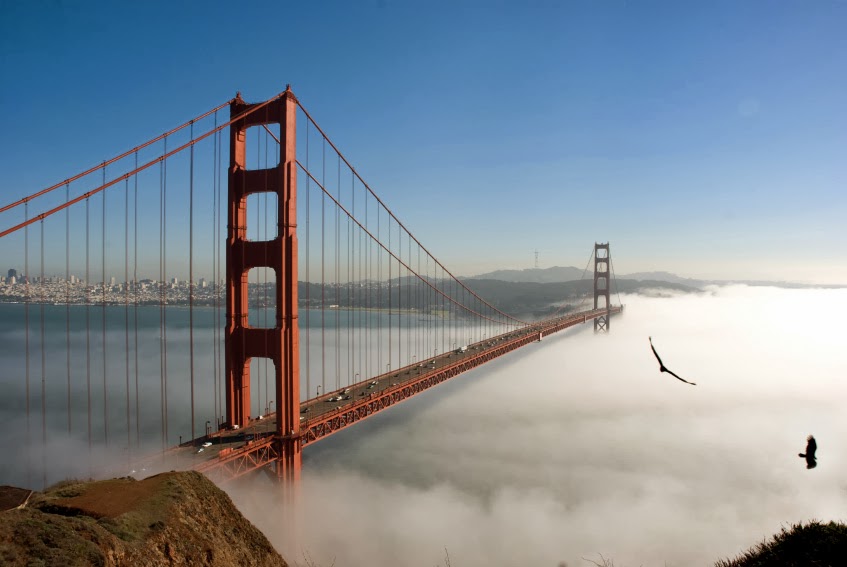 Besides being home to Coinbase, the leading American bitcoin exchange, the Bay Area's largest city is bustling with BTC. From cupcakes to medical services, this city's 24 bit-businesses have your bitcoin needs covered.

With 38 merchants accepting bitcoin in the city alone, the seat of the United Kingdom is one to watch for bitcoin expansion. The bankers in the City cannot be too far behind. Massage, anyone?

We've all heard of the currency control crisis in Argentina. It's no wonder its citizens are embracing bitcoin, with over 43 BTC-friendly businesses in the capital city. Time for you to visit in style.

Brimming with over 49 businesses to patronize, the nation's financial center has something for everyone. Law firm, acupuncture, to pedestrian uses like just getting drinks, NYC is your exotic destination for your BTC.


As the first to feature a bitcoin ATM, Vancouver gets the nod. This diverse, cosmopolitan city boasts a whopping 44 businesses who traffic in bitcoin. Would you like a latte with that bitcoin, eh?

Visit Coinmap.org to find bitcoin businesses in your area!

Have a city we missed that's doing big things with bitcoin? Leave your comment below or email me at BlacksInBitcoin@gmail.com!
Posted by Blacks In Bitcoin at 3:38 PM