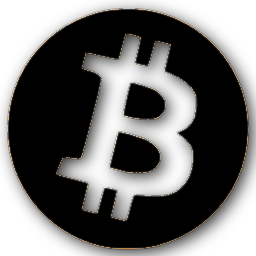 
Got anything cool and bitcoin-y to share? Leave it in the comments below or email me at blacksinbitcoin@gmail.com!
Posted by Blacks In Bitcoin at 8:30 AM